As a team with many years of work and life experience under our belts, we’re proud to have signed the Age-friendly Employer Pledge, a nationwide programme run by the Centre for Ageing Better to make workplaces age-friendly Read more 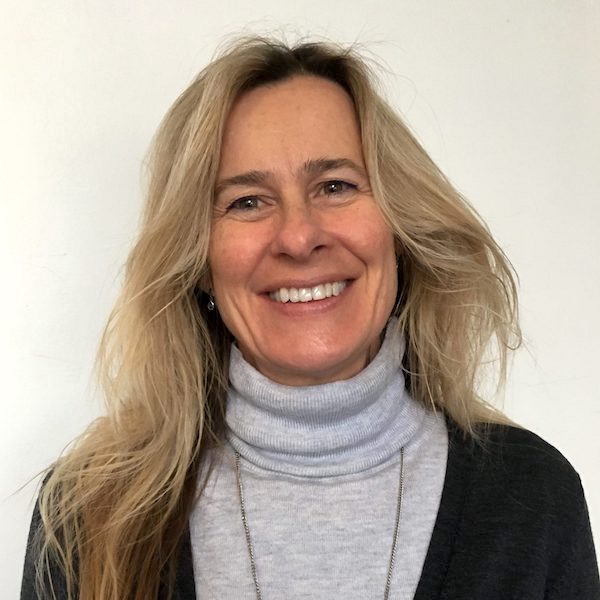 Debbie has over 35 years’ industry experience, initially in travel, and 12 years in the "silver" sector.

Her roles have included Managing Director of Crystal Holidays and at the helm of award-winning villa specialist CV Villas and its sister company Ski Verbier.

Debbie founded Silver Travel Advisor in 2011, the information, reviews and advice website for mature travellers, which was voted Best Travel Reviews website at the British Travel Awards in 2018, 2019 and 2020.

In 2021, with a new owner taking over Silver Travel Advisor, Debbie broadened her work in the silver sector, combined with a passion for ethical marketing, and joined forces with a team of industry veterans to form the Silver Marketing Association, picking up the baton from the Mature Marketing Association.

She is Chair for Dementia Adventure and a non-executive director of Bailey Robinson. A passionate speaker and advocate for the over 50s consumer, she was also a finalist in the Everywoman Travel Awards and the AWTE Business Impact Awards. 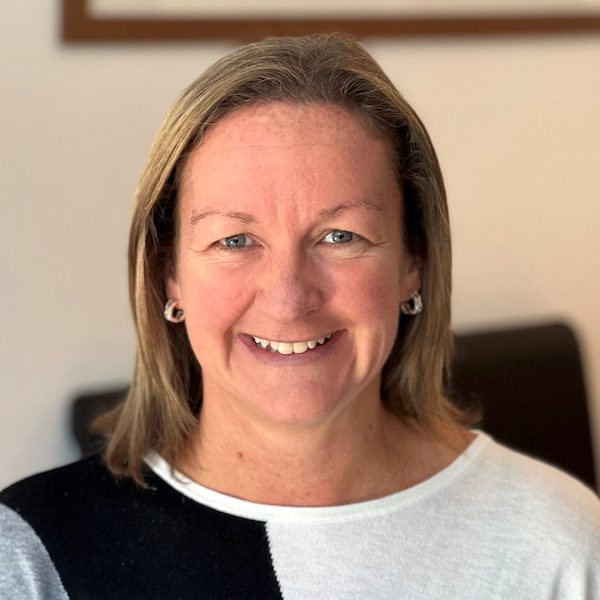 In 2018, Michelle worked alongside Debbie and the team at Silver Travel Advisor in the Head of Partnerships position. Michelle has also held the voluntary position as PR Director with the AWTE (Association of Women Travel Executives) since 2018.

Michelle is a keen mountain walker with adventures including trekking to Everest Base Camp, climbing Kilimanjaro, and completing the Inca Trail. More recently she has discovered a newfound love of wild swimming, where she has been identified as a ‘youngster’ as the majority are ‘silver’ swimmers. She has also just returned to competitive swimming after an absence of over 30 years, in the master’s age category, where swimmers are competing into their 80’s. 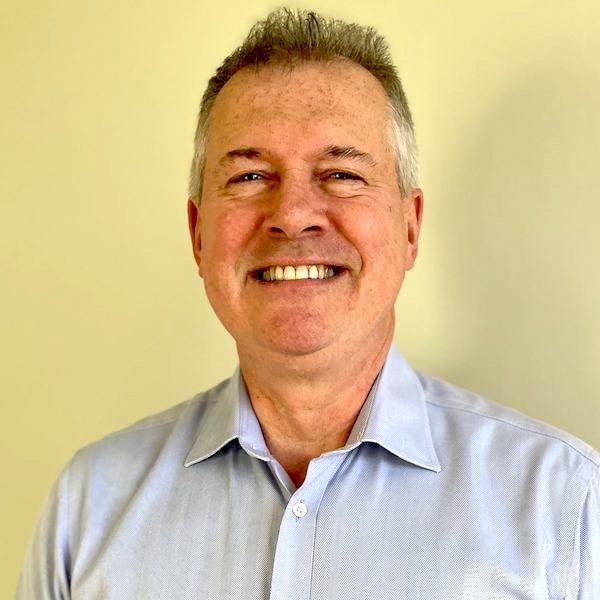 Steve is a well-known recruiter, with 36 years experience and a reputation for lateral and creative thinking to solve people challenges. He runs the recruiting functions for a portfolio of businesses both in commerce and in the Associations sector. He has also been a Non-Executive Director of several start up business.

Steve has always campaigned against inequality and discrimination in the workplace. It remains a regret that over 15 years after the first UK legislation barring employment discrimination based on age, that instances of ageism, particularly against older workers, still remain an issue needing full eradication, and he is committed to working towards that goal.

Previously, Steve was Chairman of The Recruitment Society and served as a Non-Executive Director for The Institute of Association Management. He also sits on the Court of City Livery Company, The Worshipful Company of Pattenmakers.

Steve’s is an Associate Member of the Fleet Air Arm Officer’s Association, and attends Parliamentary meetings as a Senate Member for the Genesis Initiative (co-ordinating body for SME organisations.) He has contributed to many Policy papers over the years to influence the Government in matters of best practice. 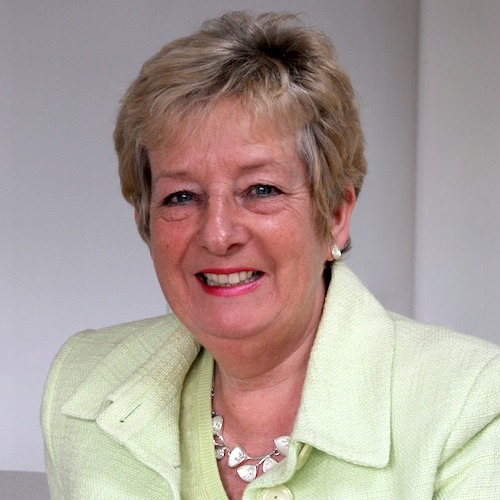 Jane is an acknowledged expert on engaging with the over 50s market. For many years she was the director of Mature Times newspaper and now works alongside a broad portfolio of clients offering expert advice and guidance on communications, research, marketing and sales and building relationships with vulnerable customers.

Jane is a highly-regarded, thought-leader in this sector and is frequently called upon by national and local media as well as key industry bodies and charities for her views.

Jane has recently turned her expertise into offering a range of tailor-made training courses and research initiatives to help businesses reach the lucrative Generation X and Baby Boomer generations. 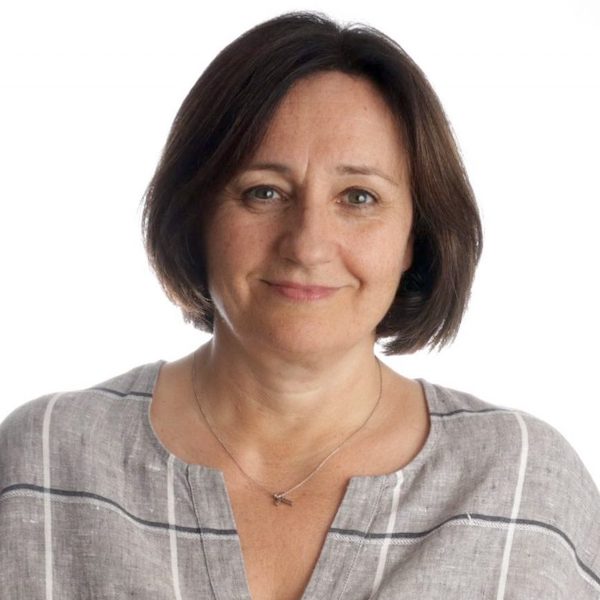 After a long and successful career in media, predominantly spent at DMGT, in 2007 Sally set up her own Management Consultancy/Coach-Mentoring company and worked with well-established companies, both media and otherwise. One of these was Accord, an award-winning and proudly independent marketing agency specialising in the Travel, Tourism and Hospitality sector. She was appointed a Non-Executive Director of Accord in 2007, COO in 2013 and CEO in April 2015.

A highly energetic, enthusiastic, and focused operator with a proven track record in commercial development, change management and strategic planning, Sally sits at the heart of the agency, building a collaborative culture, which she believes ultimately drives the best performance.

In 2018 Sally was appointed Chair of the Mature Marketing Association - an organisation focused entirely on the over-50s - promoting best practice marketing, facilitating networking events and investing in relevant, thought-provoking research and data. The MMA subsequently evolved in 2021 to become the Silver Marketing Association of which she is now a director. 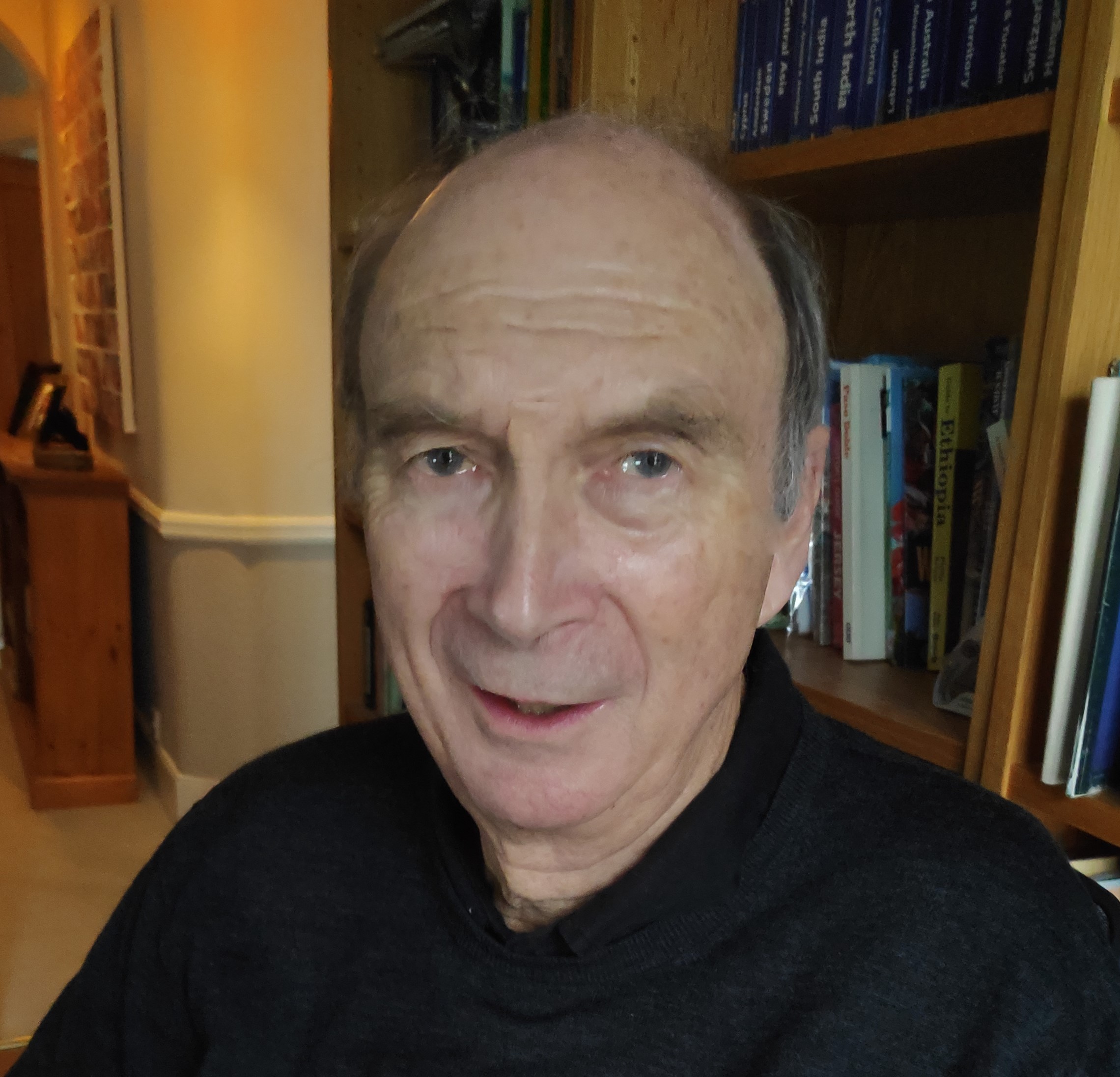 Roger Bray has been writing on developments in travel as they affect consumers over some 50 years. He reported growth and problems of the package holiday business, the deregulation of airlines and the rise of low fare flying. He covered the rapid expansion of leisure travel to North America and the opening of China to tourism, chronicled the rise and fall of entrepreneurs including Sir Freddie Laker and was a passenger on British Airway's inaugural Concorde flight.

Roger spent some two decades covering travel and aviation for London's Evening Standard and has won awards including one for his lifetime contribution to travel writing. He was joint author of Flight to the Sun, a history of the explosion in British leisure travel since the Second World War and is an independent member of a committee advising on financial protection for travellers booking air holidays. 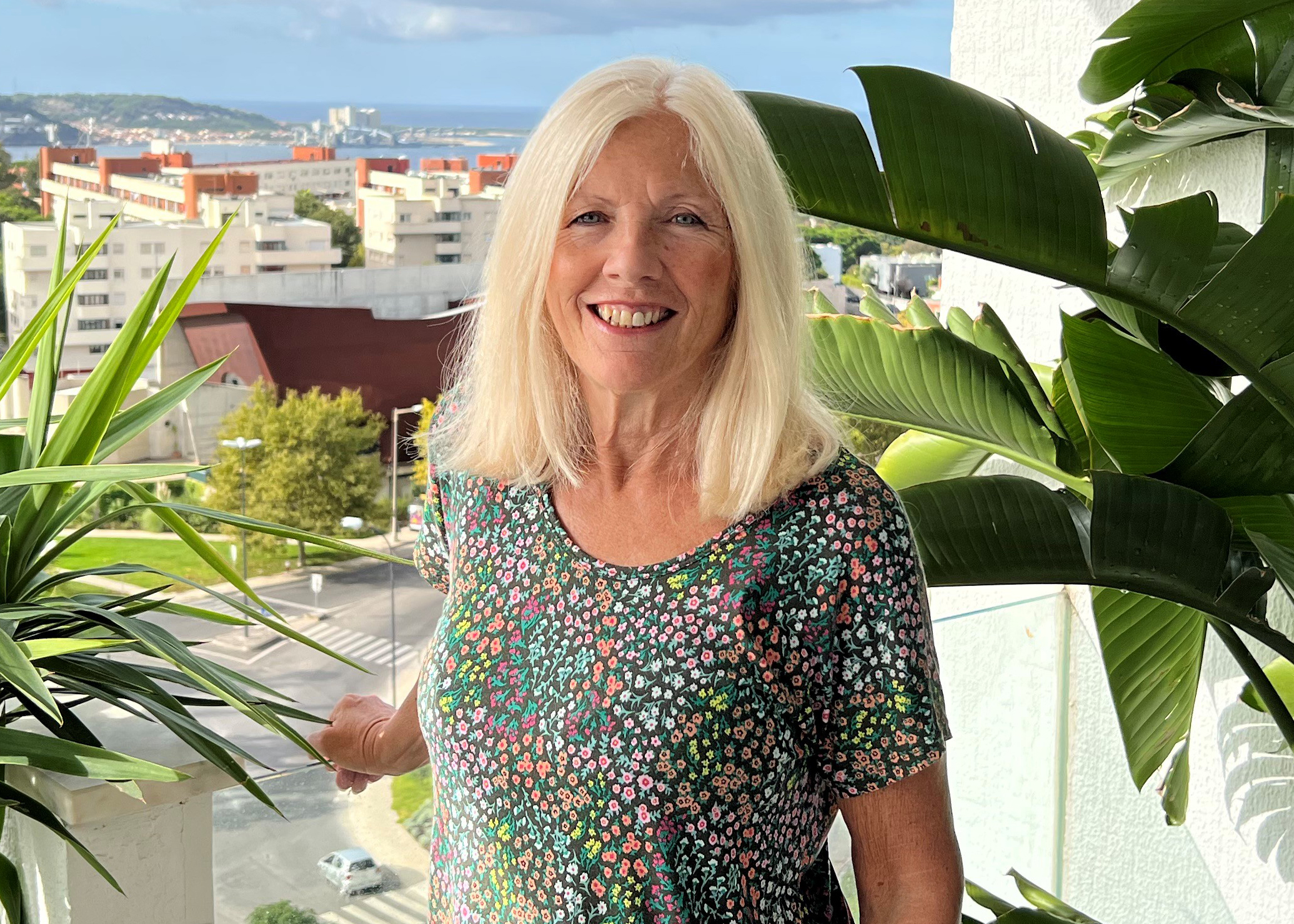 Carole enjoyed a successful 35-year career in Education and Management where her responsibilities included managing marketing teams, curriculum managers, curriculum development and quality improvement. After taking early retirement to care for her disabled husband, she honed her writing and photography skills and embarked upon a second career in travel and lifestyle writing. She is passionate about improving accessible travel – having witnessed first-hand the indignities often inflicted on disabled and older travellers.

Carole is very experienced in social media, particularly from the perspective of older consumers, and also works as Social Media Manager for Silver Travel Advisor.

She enjoys travel worldwide and when at home, loves nothing more than pulling on her walking boots and getting out in her local hills and moors with her camera and/or binoculars to indulge in a spot of birding.