We may all be experiencing aches and pains (or worse) as the years go by, even slowing down. But keep the brain active at all costs, writes Peter Marshall.

Instead of retiring into lethargy, TV channels and boredom, I believe there must be some experience in the past of most people which can be converted into a new and stimulating activity. It may have been art or carpentry, accounting or medicine, or almost anything – there are opportunities out there! If the interest is reading books, then try writing reviews. Or to meet like-minded retirees, there is always the U3A or a Probus group.

If it seems like technology has left you behind, then turn to your family for help!  There could be grandchildren or other young relatives who can surprise you by solving problems in a few minutes! This was certainly the case for me when writing became my ‘second retirement’. In the last two years, my grandson has been there when needed while I have written and published three spy novels with a fourth under way – take a look on Amazon for “The Russian Lieutenant”, “Beyond the Funeral” and “There Are No Coincidences.”   And then try to guess the age of the author??? 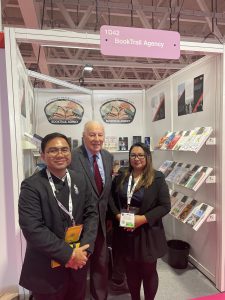 Most recently, I was invited to display my books at the London Book Fair at Olympia – a massive event which explained to me why a new writer cannot expect to get rich (without being a well-known “name”). There seemed to be thousands of authors, agents and publishers exhibiting their wares and competing for a market with more new books on show than I knew existed!  But as a mere hobbyist writer, I just enjoyed the occasion.

It has all happened because a few years after my retirement from business, I was contacted by a former colleague in the USA who is a science writer. He knew about my early career as a journalist and asked for my help by editing some of his academic works – and then we combined in writing a new biography of the famous British scientist, Sir Arthur C. Clarke.  I went on to work on a couple more biographies of specialist interest until 2018 when I was inspired by following the dramatic news events in nearby Salisbury involving two Russian agents. They attempted to locate and kill an exiled double agent by depositing Novichok poison at his home – which led instead to the death of an innocent local woman.

This news story began to activate my creative juices and I tried writing fiction for the first time – and discovered the sense of escape by no longer needing to be constrained by ‘facts’.  I found that I could rely on my imagination and past experiences as I was writing and developing a narrative with new twists and turns in every chapter. I researched details about the ruthless world of the international secret services – MI6, CIA and GUR – and found that the first spy novel was such an exhilarating exercise that I soon moved on to the second and third….!

Along the way, I discovered that there are several publishing tools available for the inexperienced writer without an agent.  I have been using Amazon’s own system called KDP which is free to use and requires the author to prepare the text and cover design to meet the specifications of their format.  When the author eventually clicks the ‘go’ button, the production goes ahead and the book is automatically listed on the Amazon website.  The ‘downside’ of this system is that marketing the book is the responsibility of the author and Amazon retains the majority of the sales revenue.  So it is not likely to be a way to get rich – unless someone finds your story and decided to make a ‘movie’.  I live in hope…..but since I am writing for pleasure (yes, I am in my 80’s), who cares! 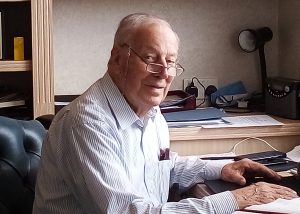 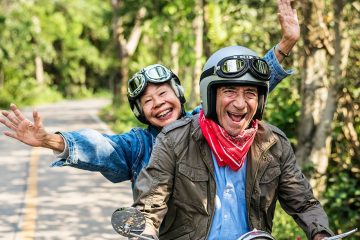 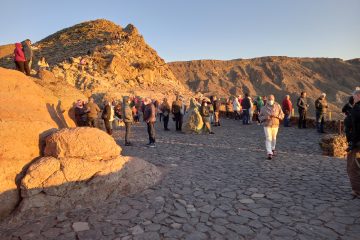 Lost in Translation Surveys have shown a continuing increase in the army of older people using the internet. Obvious, really. Forced separation during the depths of pandemic persuaded even technophobic grandparents to become familiar with Read more…